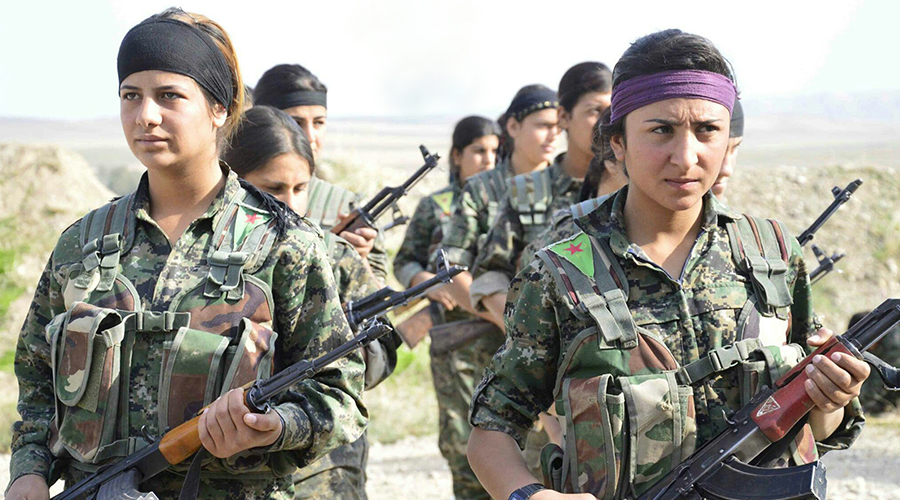 The International Meeting on Syria held in Astana, Kazakhstan, on 23-24 January 2017 between the Government of Syria and armed opposition groups under mediation of the UN Special Envoy for Syria has rekindled hope for peace in Syria. Talks between the parties are expected to resume from February 20.

Since 2011, Syria has been engulfed in a civil war, with government forces fighting against numerous opposition and terrorist groups, including al-Nusra Front and Daesh, banned in a range of countries, including Russia.

The United Nations Security Council welcomed the Astana talks between Damascus and the Syrian opposition held on 23-24 January and urged to reconvene the discussions under the auspices of the UN as soon as possible, according to its statement.

The UNSC members stressed the importance of talks held in the Kazakh capital on January 23-24 for relaunching of the negotiations on Syria in Switzerland’s Geneva.

On 31 January 2017, the members of the Security Council heard the briefing by the Secretary-General’s Special Envoy for Syria, Staffan de Mistura, and reiterated their support for the United Nations’ efforts to facilitate the lasting political settlement of the Syrian crisis through an inclusive and Syrian-led political process that meets the legitimate aspirations of the Syrian people.

The members of the Security Council welcomed the International Meeting on Syria held in Astana, Kazakhstan, on 23-24 January 2017, as anticipated in the Security Council resolution 2336 (2016). They welcomed the talks between the Government of Syria and armed opposition groups, with involvement of the Secretary-General’s Special Envoy for Syria, Staffan de Mistura, expressed their appreciation to the President of the Republic of Kazakhstan as the host country of the Meeting, and took note of the joint statement by the Islamic Republic of Iran, Russian Federation and the Republic of Turkey, adopted on the outcome of the talks. The members of the Security Council encouraged the Syrian parties to fully implement the ceasefire established pursuant to the arrangements of 29 December 2016.

The members of the Security Council emphasized that the International Meeting on Syria in Astana constituted a step towards a strengthened ceasefire and hope it will lead to a further reduction of its violations, to progress in reaching a political settlement, and to efforts to prevent and suppress terrorist activities by Islamic State in Iraq and the Levant (ISIL, also known as Da’esh), Al-Nusrah Front and associated individuals, groups, undertakings and entities.

The members of the Security Council look forward to the resumption of intra-Syrian negotiations, encouraged in this context the Secretary-General’s Special Envoy for Syria, Staffan de Mistura, to reconvene the negotiations as soon as possible in Geneva, and urged the Syrian parties to participate in the negotiations in good faith and without preconditions.

On Monday, the UNSC held a meeting behind the closed doors attended by de Mistura. The envoy told reporters after the discussions that he plans to resume the talks between Damascus and the opposition on February 20.

Meanwhile, on January 31, Syria's main opposition body said it would be "unacceptable" for the United Nations to choose opposition delegates to the next round of peace talks in Geneva planned for this month. The armed opposition separately stated that no outsiders could choose Syrian representatives to talks, and that it would not accept invitations to negotiations which did not lead to "transition of power to a transitional governing body."

The UN envoy for Syria, Staffan de Mistura, has said the UN would choose the opposition's representatives if they cannot agree on their delegation, "in order to make sure that it can be as inclusive as possible."

"Mr. de Mistura's talk of his intentions to form the opposition delegation himself is unacceptable," the Saudi-backed High Negotiations Committee, the main opposition umbrella group, said on Twitter, citing its spokesman Salim al-Muslit.