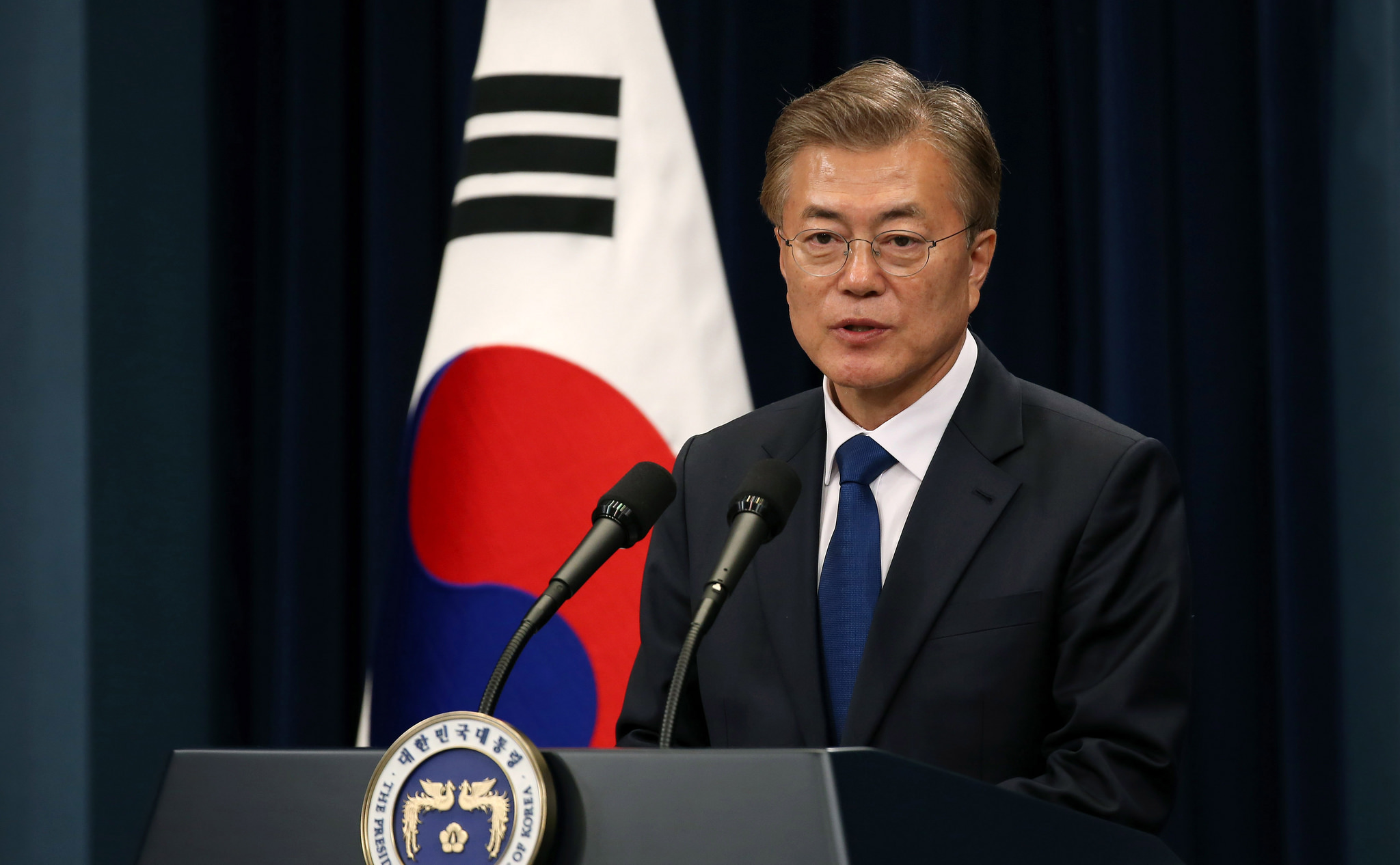 An era of rapprochement with North Korea could be well under its way, as the liberal positioned Moon has earlier opted for establishing talking terms with the North. Taking ample scope of the present conditions, in the face of Park going for trails and the centrist position of his arch rival Ahn Cheol-soo, Moon tapped effectively into the populous sentiments, opening up with double-digit leads over Ahn. In a illustrious victory, Moon secured 41.4% of the vote, according to an exit poll cited by Yonhap news agency, that swiftly placed him ahead of his nearest rivals.

As maintained by Moon’s foreign policy adviser, initiating working level ‘talks about talks’ with the North Korea is an emerging possibility under the new administration. However, he refuted, alike Trump, chances of holding a summit with the Kim regime, unless they abandon completely their nuclear arsenals. In a pragmatic stance, Moon has supported the reopening of the Kaesong industrial complex, a joint North-South project which been sealed temporarily since early 2016.

In his election campaign, Moon wooing the voters promised to innovate upon South Korea’s powerful Chaebols - family-owned conglomerates, along with taking additional measures to tackle rising inequality in the domestic realm. In the 2012 elections, Park has narrowly defeated Moon to become South Korea’s first female president. As Moon commits to deescalate rising tensions in the Korean Peninsular, he has also made bold pronouncements of not tolerating advances in Pyongyang’s nuclear programme, that casts worrisome shadows on Seoul.

In a similar vein, Moon is proactive to join hands with Trump, both the leaders being ‘on the same page’. South Koreans are much more concerned of Trump than their neighboring Kim regime. It is of highest prerogative for the forthcoming administration to take requisite steps to deal adeptly with Washington. In equal measures, Moon will also make attempts to repair its ties with China, that has staunchly opposed US missile defense system deployment in South Korea -- Thaad.

Moon faces several challenges, taking into consideration which, he will have to appoint a prime minister, who will be subject to parliamentary approval. With a strong reliance upon the conciliatory approach towards dealing with North Korea, as propounded by the Nobel peace prize winner Kim Dae Jung, the new president is slated to re-direct South Korea’s trajectory in foreign policy realm significantly. Thus, Moon comes with a new approach to both domestic and foreign policy of South Korea, in the current regional scenario punctuated with serious security and geo-political concerns.