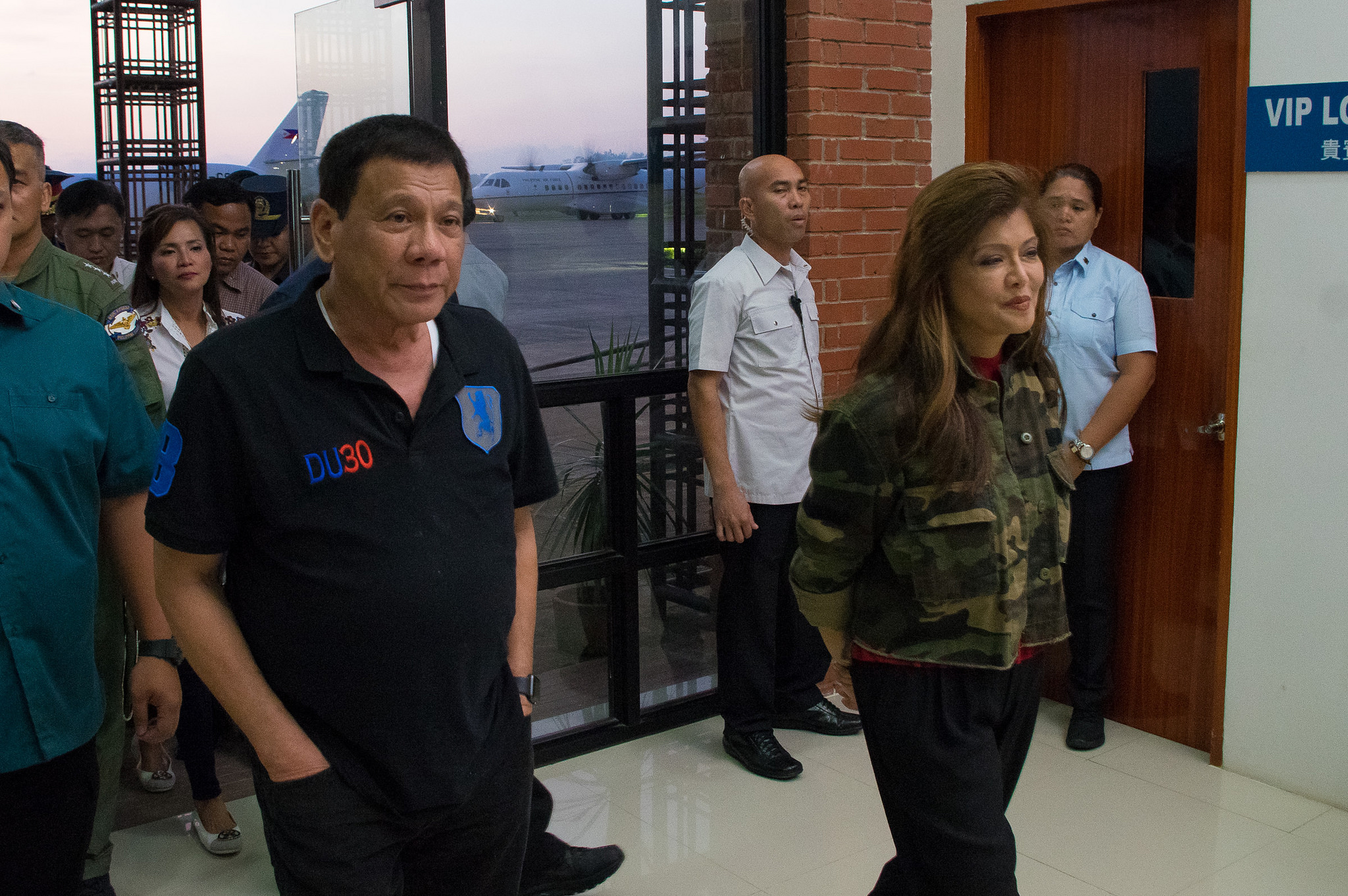 The recent bomb explosion that killed two people of the muslim community in Manila is a consequence of personal feud, claimed Philippines authority. However, the Islamic State has taken responsibility for this.

In a statement by the Metropolitian Manila police, it was said that the bombing was probably resultant of a personal feud. On the other hand, the Islamic State group, through its Aamaq media arm, claimed responsibility for the Quiapo explosion, saying in a brief statement that ‘five shiites have been killed and six others injured by detonating an explosive device by the Islamic State fighters in central Manila’. This is preceded by an earlier bombing in the south in 2015 and two local shiites were killed in an attack in the same year near Manila.

ISIS, in the past has expanded its sphere of influence in the Asian region, particularly south-east Asia prominently. Earlier, Australia has shown deep concern on the possibility of Islamic State declaring a ‘caliphate’ in the southern Philippines as the extremist group is forced out of the Middle East, as remarked by the Australian Foreign Minister Julie Bishop.

Additionally, Philippines has emerged as a breeding ground for extremist groups owing largely to the easy flow of weapons and instability in the domestic realm. ‘ISIS’s activities in the region is slated to grow rampantly in 2017’, a counter-terrorism analyst Rohan Gunaratna has remarked earlier.

As parts of the south east Asia continues to struggle relentlessly against Islamic militancy, including from Indonesia and Malaysia, thousands have flocked to join ISIS in Iraq and Syria. This region witnessed its first ISIS-linked attack in January last year when extremists launched a deadly suicide bombing and gun attack in Jakarta. In Philippines several jihadi commanders have been seen urging FIlipinos to travel to Syria to join ISIS.

The Islamic State is proactive in the southern most island region of Mindanao in Philippines. An autonomous region Mindanao hosts frequent religious tensions with most other Catholic islands. Islamic extremists in Mindanao have made attempts to overthrow the government there, including by the unofficial affiliate of the Islamic State called ‘Abu Sayyaf’. In a report by the International Business times, senior Abu Sayyaf leader Isnilon Hapilon have confirmed their allegiance to ISIS in a video released in the summer of 2014.

To confront the Islamic State in Philippines President Rodrigo Duterte has warned to suspend habaes corpus -- a legal procedure of the government that keeps it from holding a citizen indefinitely without producing any cause. As the island state is punctuated with umpteen social hazards - including the infectious drug problem -- in the Presidency of Duterte, more than 5,600 have been killed and many gunned down in executions administered by ruthless vigilantes. In this scenario, a sustainable cure for rising extremism has to be through persistent efforts to allow socio-economic development and continuance of universal human rights.